On 24th December 2020, the UK and EU reached a deal. But how does the agreement address environmental issues? The first thing to say is that this all-encompassing trade agreement (over 1200 pages) is a framework agreement. It sets out the principles and the direction of travel, but inevitably further agreements will follow to put the flesh on the bones.

A Partnership Council is designated to supervise the operation of the agreement at a political level, supported by a network of specialist committees. The make-up of this body raises challenges. It comprises representatives of both the UK and the EU. In addition, both the EU and the UK are to nominate 1 co-chair each, representing each party respectively. Specialist Committees are also to be set up to support the Partnership Council in specific areas (including the Environment), again with representatives from the EU and the UK and co-chaired by one representative for each party. This opens the question as to how each of the UK home nations is to be represented in this process.  In our last briefing we raised the challenge of maintaining a “UK line” post-Brexit on environmental topics. The UK`s Environment Bill appears to open up the strong possibility of increased autonomy by each of the home nations. A system of coordination, joint committees and guidance, between Environmental Regulators in the home nations is needed not only to ensure functionality at the domestic level but also to present a common “UK line” to the EU.

Delving further into the UK-EU Trade and Cooperation Agreement, we see that the topic of Environment is covered under Part 2 of the Agreement, under the heading “Trade, Transport, Fisheries and Other Arrangements”, and specifically Title XI: “Level Playing field for open and fair competition and sustainable development.”

In terms of the principles and objectives, trade and investment between the two parties should be on the basis of a “level playing field” and there is a clear recognition of the importance of “sustainable development”. Whilst the importance of a “level playing field” is stressed, at the same time it is made clear that the objective of this Agreement is not to harmonise standards.

The Agreement also confirms that for disputes there is no role for the European Court of Justice (as suggested in our second briefing). The Agreement describes a procedure (in Part 6) whereby a complaint from one party that the other party has breached an obligation of the Agreement triggers a period of consultation, held either within one of the specialised Committees or the Partnership Council. If there is still no resolution, there is an option to go to independent arbitration.  However, significantly, disputes in relation to Title XI are not subject to these provisions. Any disputes within this area are to be dealt with firstly via a consultation period, and then, if that is unsuccessful, via a bespoke Panel of Experts.

Climate change is covered in Chapter 7 under the heading “Environment and Climate”, and Article 7.2 (“Non-regression from levels of protection”). Each party may set its own levels of environmental protection (including climate protection) as long as they are not below the levels in place at the end of the transition period. Commitments to internationally recognised environmental principles are reaffirmed as are commitments and obligations in multilateral environmental agreements and climate change agreements, including importantly the 2015 Paris Agreement. There is an interesting article (9.5) headed “Rebalancing”. If a party feels that divergence in environmental or climate protection is impacting on trade or investment, it may take “rebalancing measures”. If no agreement is reached, then the party wishing to introduce the “rebalancing measure” may go ahead unless the other party refers the issue to arbitration.

Noting that the UK-EU Trade and Cooperation Agreement is still subject to approval, we can see the objectives and the direction of travel. However more work is needed to establish how it will operate. Harmonisation is no longer the order of the day. There is no role whatsoever for the European Court of Justice, including in dispute resolution. Minimum standards are envisaged but different approaches and priorities in relation to environmental regulation are acknowledged. In the UK the existence of devolved powers will undoubtedly generate divergence from both the EU and within the home nations themselves. 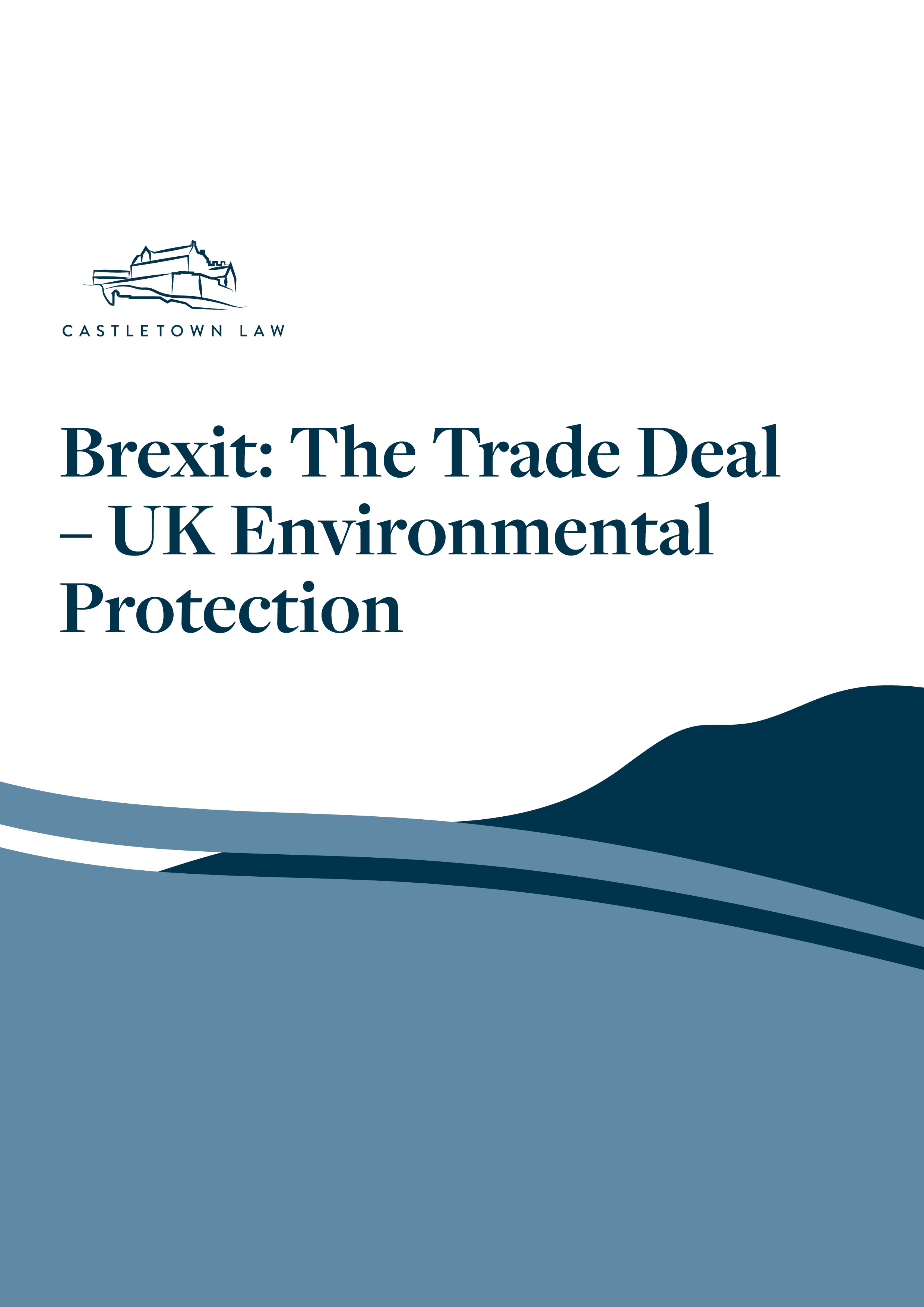 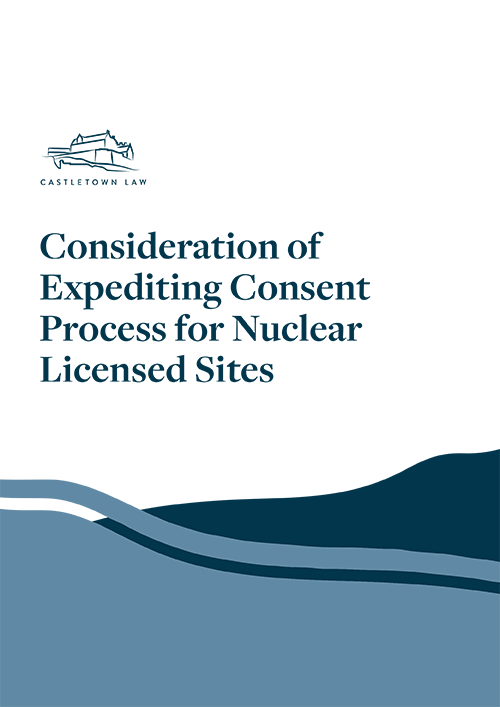 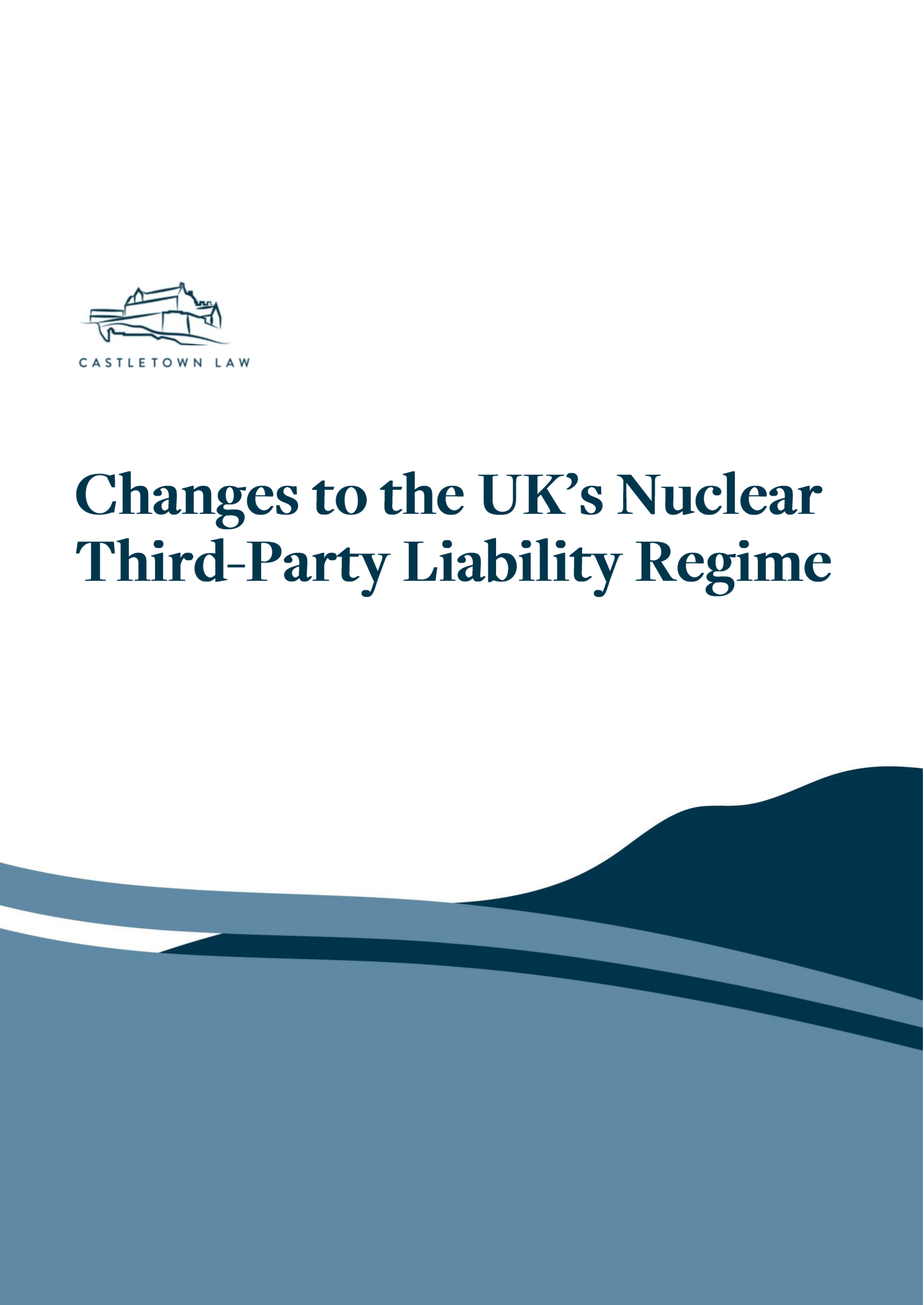 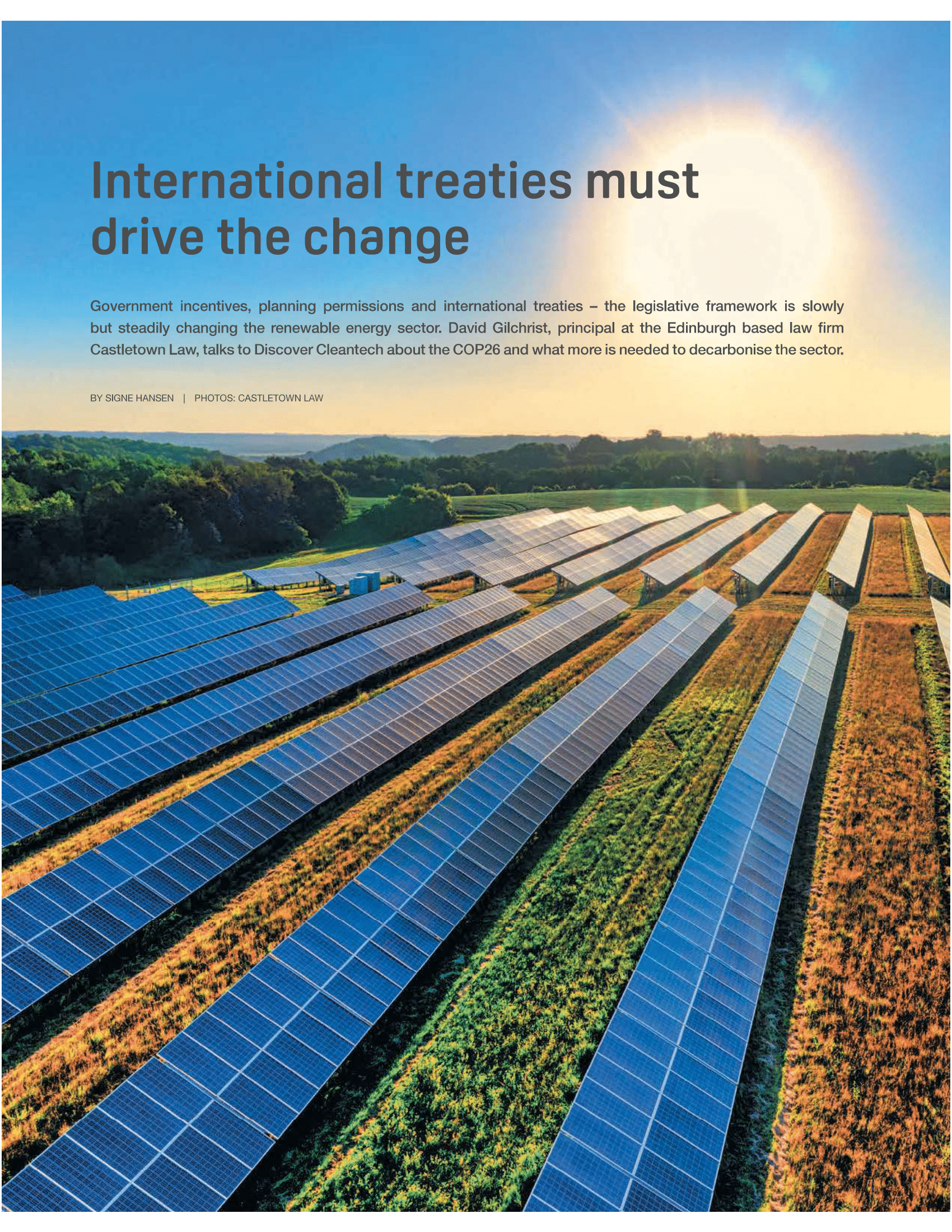 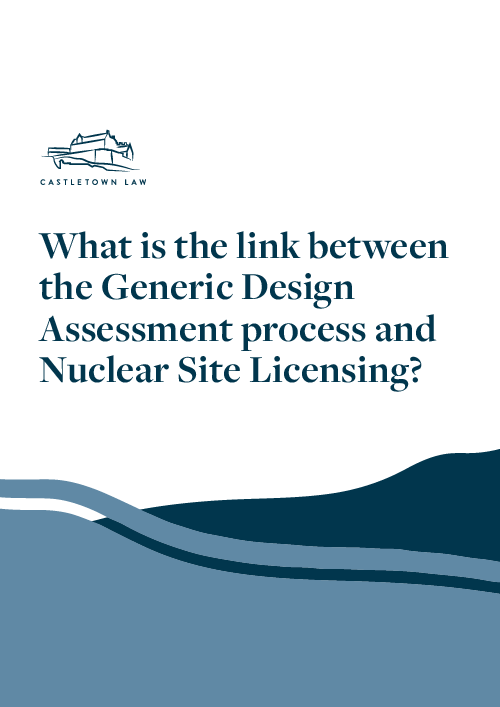